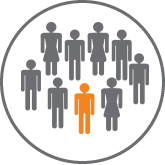 There is a growing body of evidence supporting the benefits of building diverse and inclusive teams and nowadays this is more than just a “ticking a box” exercise.

According to Harvard Business Review, inclusive organisations yield greater profitability, innovation, and smarter teams. A diverse team can help an organisation get ahead in the game by promoting creativity, encouraging greater consideration of alternatives, and providing access to a wider range of information and perspectives. 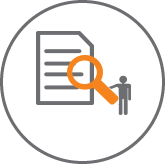 There is a legacy of underrepresentation, especially in the tech industry. Building a diverse team can prove to be challenging. Even if a company sets out to tackle their diversity issue, their attempt often falls short due to unconscious biases that lead to unfair hiring practices.

Unconscious biases are learned stereotypes that are automatic, unintentional, deeply ingrained, universal, and able to influence behaviour. It can introduce unintentional discrimination and result in poor decision-making.

In the context of the hiring process, a candidate’s resume picture, their name, or their hometown could influence your opinion more than you think. In short, unconscious bias influences your decision – whether positively or negatively – using criteria irrelevant to the job.

Unconscious bias can occur at many stages throughout the recruiting process. For example, a recruiter may unconsciously write job descriptions that appeal more to a certain group of people. A recruiter looking for an IT developer might advertise a role as a “Java Ninja,” which could discourage women from applying because the title uses more masculine language.

During the candidate screening process individuals might also experience affinity bias, a specific type of unconscious bias that occurs when someone with a certain background is favoured. An instance of this might include a hiring manager seeking candidates with an MBA from a particular school. At a company level, bias can even extend to citing a company’s culture fit as a reason to hire a certain type of person, i.e. hiring only younger workers.

We are here to address and prevent those biases from taking root in the hiring process. 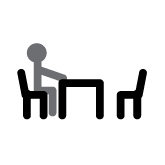 Awareness: We talk honestly and openly as a team about diversity & inclusion

Jurupa aim to remove the barriers to equal opportunity for candidates and practice diversity recruiting in order to build stronger teams for our clients. 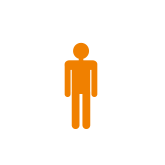 Where possible, we proactively source candidates from diverse groups and backgrounds for our talent pool 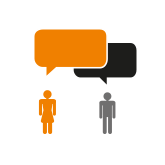 When reviewing job descriptions, we encourage our clients to use language which will encourage applicants from diverse backgrounds 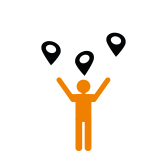 We try to advertise our jobs through diverse channels, including those utilised by under-represented groups 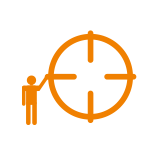 We have a standardised framework for evaluation of candidates, which combines structured and unstructured interview questions for optimal results 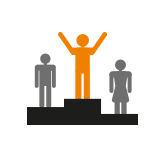 Where possible, we encourage our clients to assemble diverse interview panels

Inclusive recruitment is the process of connecting with, interviewing, and hiring a diverse set of individuals through understanding and valuing different backgrounds and opinions. Inclusive recruiting should be intersectional and consider more than just gender or race.

Unconscious bias is eradicated from the recruitment process

How our clients benefit from diverse teams?

It’s simple – diversity and inclusion drive business revenue and profits. According to EY, companies in the top quartile for racial and ethnic diversity are 35% more likely to have higher financial returns than their industry peers. Moreover, companies in the top quartile for gender diversity are also 15% more likely to perform better financially than their peers. Diversity pays off and executives know it!

Get in touch to see how we can help with your equality, diversity & inclusion recruitment

Get in touch
Scroll to top